BOSTON, JUNE 1, 2011 -- The Robert Benchley Society is happy to announce the top ten semi-finalists in the 2011 RBS Annual Humor Writing Award Competition. "Once again, we had the pleasure of receiving many fine entries and I thank our preliminary judges who had the difficult task of assigning a ranking to the essays," said David Trumbull, Chairman of the Robert Benchley Society. This year's semi-finalists, in alphabetical order: 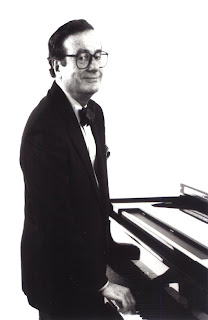 These top ten essays have been forwarded to humorist Mark Russell, who will decide on the final four, ranked in order from first place. The winners will be announced on Tuesday, July 5th, and the awards will be presented at the Robert Benchley Society Annual Awards Dinner on Saturday, November 12th, at the University Club of Washington, D.C. For details about the dinner and other activities planned for the Eighth International Annual Gathering "A Capitol Idea," November 11-13, 2011, CLICK HERE. Register NOW and avoid the July 1st price increase. This year's preliminary judges:
Posted by David Trumbull at 9:57 AM