The Robert Benchley Society is saddened by the death of friend and supporter, Arte Johnson. Johnson was an American comic actor who was a regular on television's Rowan & Martin's Laugh-In. His best-remembered characters on the sketch show were a German soldier with the catchphrase "Verrrry interesting...", and an old man who habitually propositioned Ruth Buzzi's spinster character.

In 2012 he was the celebrity judge of the Robert Benchley Award for Humor and was the after dinner speaker at the Society's October 13, 2012, Annual Gathering, in Los Angeles. 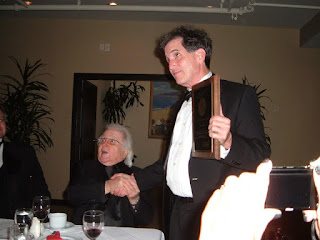 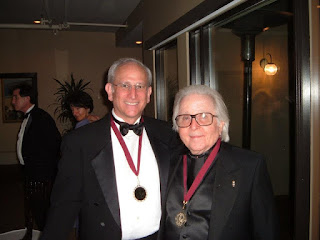 Posted by David Trumbull at 7:53 PM No comments: 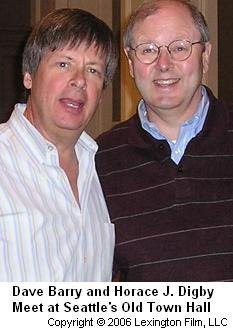